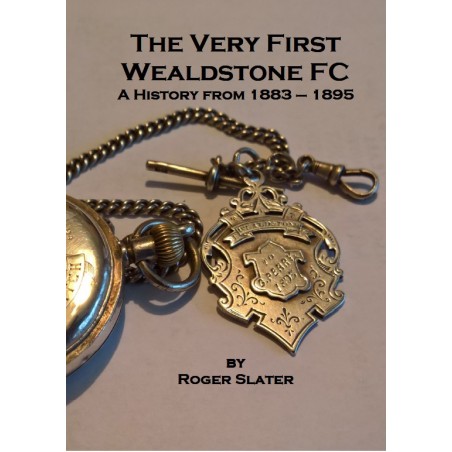 Delivery by Royal Mail or collect

Reading the Wealdstone FC Jubilee Handbook, it was apparent that 1899-1900 wasn’t the formation date of the club but a step on the way. The first match report mentioned that “the club wore the same colours” and a further comment in the newspaper of the time said that “a number of the same players were used”. The question was: same as what? And when? It started a long process reading backwards in time establishing the facts as they were then available. With reasonable clarity, links were established back to the formation of two clubs, ‘The Oaks’ and ‘Cogswell & Harrison’ in Wealdstone in 1887, though there were a couple of older Harrow clubs that at the very least had a number of players in common.

Some pieces of the jigsaw were missing, so the date of formation remained the same. In an effort to build as complete a record of the club as possible, research continued and, as more information has been found over twenty years later, gaps have been filled and we can now tell the story of two Wealdstone Football Clubs.

This is the story of the first of these clubs and the earliest days of the modern club. 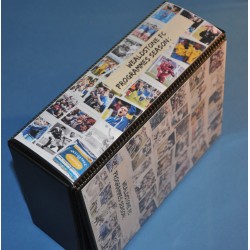 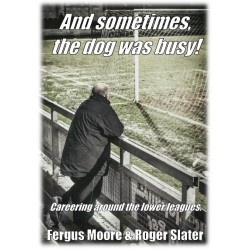 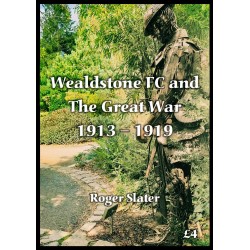